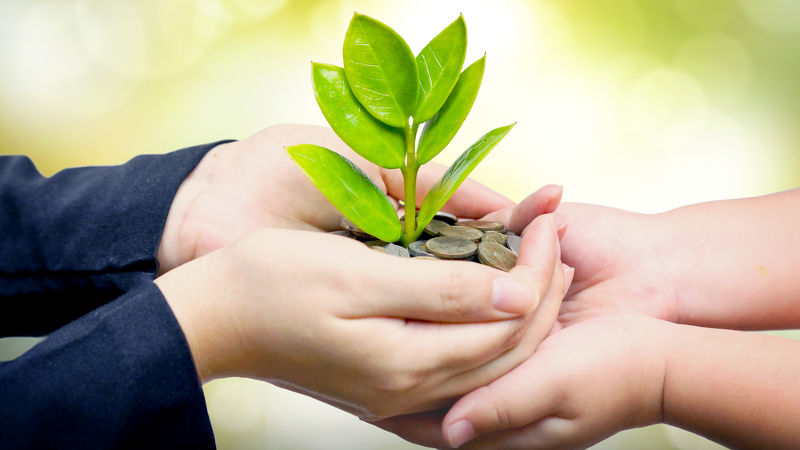 On 29th July the FMA team attended a workshop hosted by the New Economics Foundation (NEF) in partnership with the FESSUD project entitled, ‘Alternative Finance: included on whose terms?’. NEF and the FESSUD project both share the goal of making finance work more beneficially for the economy, people and the environment. The workshop we attended looked at questions such as whether financial inclusion should be promoted when there are still problems that need to be fixed in the financial sector or if both actions could work together?

One of the first subjects discussed was the current and likely future state of finance and financial products in the UK. We heard from Sarah Lyall that currently the average household debt was £9,000 and that consumer debt is to take over mortgage debt in the next year. More specifically we heard about the hardship of students since changes in university fees. Research found that many students find student loans are not enough to live on and rely on credit products to make ends meet leading to further debt for students and almost a culture of the normalisation of debt as if it is a necessity to live. It may be safe to say that adopting or accepting this type of behaviour at this early stage in adult life may be damaging and only encourage individuals to take on further debt in the future.

Another area touched on was how changes in policy will affect future reliance and need for credit products. With the introduction of Universal Credit many families will see their incomes decrease but will still have the same outgoing bills to pay and therefore may have a higher reliance on credit products to make ends meet. Further to this something that has already been evident is that those with fluctuating income will find it hard to plan ahead financially and this may also lead to reliance on credit products. With a rise in self-employment and 0hr contracts these are the groups of people who are affected and likely to be affected by having an unsteady income and may rely on overdrafts and credit cards to make ends meet. Overall it was suggested that a diminishing welfare budget will lead to people having to source welfare from elsewhere and this may create a reliance on credit.

Looking at the current and future landscape of people’s financial needs it looks likely that reliance on credit is to increase. So how can this demand be met whilst still ensuring people are fairly treated and receive a good service from the financial sector? It brings us back to the question; should we encourage financial inclusion when changes still need to be made in the financial sector? One of the things we discussed was promoting existing more ethical alternatives and how they could possibly become more mainstream and accessible to customers. The example we used was credit unions as an ethical alternative that are often held back due to low budgets.

Credit Unions unlike pay day lenders do not have the advertising budgets to literally be everywhere! Even with increased regulation in how pay day lenders can advertise their products you can still not escape their adverts whether it is on the TV or a bus shelter whereas credit unions use more traditional means such as word of mouth which may not reach the same amount of people. However there are many benefits of word of mouth as we discussed in our group. In Hackney churches have been involved in promoting credit unions and actually had boards outside to advertise them. Messages coming from a trusted community source like this could be key to promote credit unions as an ethical alternative and work is being done on this in both Southwark (with London Mutual) and Liverpool with the ‘Credit Champions’ project. Another trusted community link which could be and has been utilised to promote credit unions is schools. We spoke about how credit unions have visited schools to build awareness in communities and to teach children about saving. Not only are credit union visits to schools beneficial through delivering financial education but introducing good behaviour such as saving at a young age will hopefully positively influence future attitudes towards money. Further financial incentives have also been used by credit unions such as giving those that open a savings account £10. Additionally some credit unions have partnered with mainstream banks for them to make referrals for those who have been declined and partnerships like this are something we are also working on at Fair Finance.

So apart from promoting ethical alternatives what can be done considering how people’s needs and reliance on financial products is likely to change in future?

My own suggestions would be to first consider the groups of people that are currently facing dependence on credit; students and self-employed. Research found that students were reliant on credit products as they didn’t find their student loans enough to live off. Further research could look at whether this is literally because the amount of loan given is not enough to live off and this needs to be revised or if the problem is due to things such as poor budgeting and money management skills. If it is the latter financial education for students just before they go to university may be helpful and work such as this is already being done by the ‘Money Mentors’ project.

For self employed and those with uncertain incomes consideration needs to be taken to make financial products work for their circumstances. RSA (Royal society for the encouragement of Arts, Manufactures and Commerce) recently wrote a report called, ‘Boosting the Living Standards of the Self-Employed’ where suggestions were made for tailoring financial products to meet their need such as pension products as well as boosting support for the self-employed who are not entitled to statutory help such as sick pay (you can read more about the report on our FBL blog). Regarding people on 0hr contracts or low wages who may also be reliant on credit further campaigning and action needs to take place to stop poor employment practices, some of which is being done by the Living Wage Foundation.

Finally to reduce the likeliness of customers accessing exploitative financial services or considering the use of pay day lenders as normal more can be done around advertising. It was reported that children had asked parent to take out pay day loans to pay for things which demonstrates how the idea of using them has dangerously become normal for young people. Further campaigning to stop pay day advertising in certain spaces in particular on TV when children are likely to be viewers is needed. Citizens UK have already campaigned around this issue and been successful in getting a number of councils to ban pay day lending in their borough.

Overall work towards making financial products work for people’s individual circumstances is needed paired with action to eradicate other social issues which are leading people to be reliant on credit.

You can find out more about the work done by the organisations mentioned by clicking on their links included in this article.

To find out more about the work we do at FMA why not visit our Facebook page at; ‘Fair Money Advice’ or follow us on twitter @fairmoneyadvice