Does peer-to-peer lending have a future? 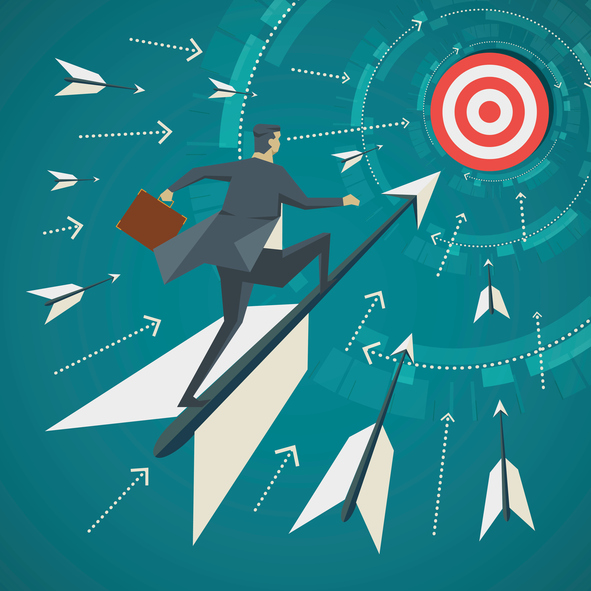 The financial world is giving mixed messages about the future of peer-to-peer lending. Just over a year ago, Lord Aidan Turner - the former chairman of the Financial Services Authority, i.e. Britain’s most senior financial regulator, - said on the Today programme that he thought a significant number of peer-to-peer lending firms would be caught out by an economic downturn.

Turner did not mince his words, saying “The losses on peer-to-peer lending which will emerge within the next five to 10 years will make the worst bankers look like absolute lending geniuses". This caused much consternation in the financial community and may well have put some people off investing in peer-to-peer lending.

However, in October he did something of a U-turn on this, now suggesting that the peer-to-peer lending sector might not only be a force for good, but its growth could play a significant role in making the credit system less risky: “there is a prima facie case that peer-to-peer lending might make the financial system more stable”.

He admitted to perhaps not having appreciated the full potential of peer to peer lending and that he had subsequently looked into the peer-to-peer community in a lot more depth: “Having managed quite unintentionally to cause a stir, the side benefit for me is that it has forced me to understand better what most of this industry is doing”.

Certainly in some respects peer-to-peer lending shows no signs of slowing down. Zopa - the UK’s first peer-to-peer platform - has now been facilitating lending for over a decade, and has recently claimed to have lent in excess of £2 billion.

Peer-to-peer lending is also beginning to benefit from the introduction last April of tax-free ISA’s, through which people could hold more peer-to-peer loans. Although this has got off to a slower start than hoped - with only a handful of firms so far being approved and major players still waiting - it is a big step forward in the right direction.

However, even with all these positive indicators, some peer-to-peer firms are indeed showing signs of the strain that Turner originally predicted. Over and above this, many of the peer-to peer lenders that are succeeding have moved a long way from its original concept of lenders and borrowers meeting via an internet platform. Some internet platforms are becoming more of a collective investment scheme, and Zopa is applying for a banking licence. This could be seen as going against the grain of peer-to-peer lending’s original intention of bypassing banks. In fact, according to one disgruntled consumer, peer-to-peer lending is now at the stage “when the pigs in George Orwell’s Animal Farm walked on their hind legs and became indistinguishable from humans”.

As to the future of peer-to-peer lending, Rob Benfield - Head of Fair Business Loans - gives his own point of view:

“Most peer-to-peer lenders’ business models require high levels of volume, while not taking credit risk on their own balance sheets. In the alternative business lending space we have started to see more real-life examples across our desks of well known peer-to-peer lenders providing increasingly riskier funding with risk ratings that do not reflect the level of risk being taken. This demonstrates that some peer-to-peer lenders are starting to chase volume at the expense of credit risk control. If this is not addressed quickly, the consequences for many small businesses and peer-to-peer investors will be material, and the lack of regulation will come back to haunt the government and regulators.

Another worrying trend in the alternative business lending space in general, is the trend we are seeing in increasing levels of loan stacking. This is where businesses are able to borrow money from several lenders in quick succession, become quickly over-indebted and are able to only keep servicing their debts by borrowing from more lenders, stacking loans on top of each other, until ultimately the business collapses. Again, the lack of regulations within the alternative UK small business lending market means that such irresponsible lending is unrestricted”.

So, if you are planning to seek peer-to-peer funding for your business, there is lots of food for thought! Make sure you explore different platforms and find the type of investment that works for you. Also, do not overlook a more conventional small business loan to fund your business. There are many lenders out there who are still refreshingly different - not yet indistinguishable from bankers! If you want to know more about a small business loan from Fair Business Loans, then why not get in touch with us today!