What difference has Brexit made so far? 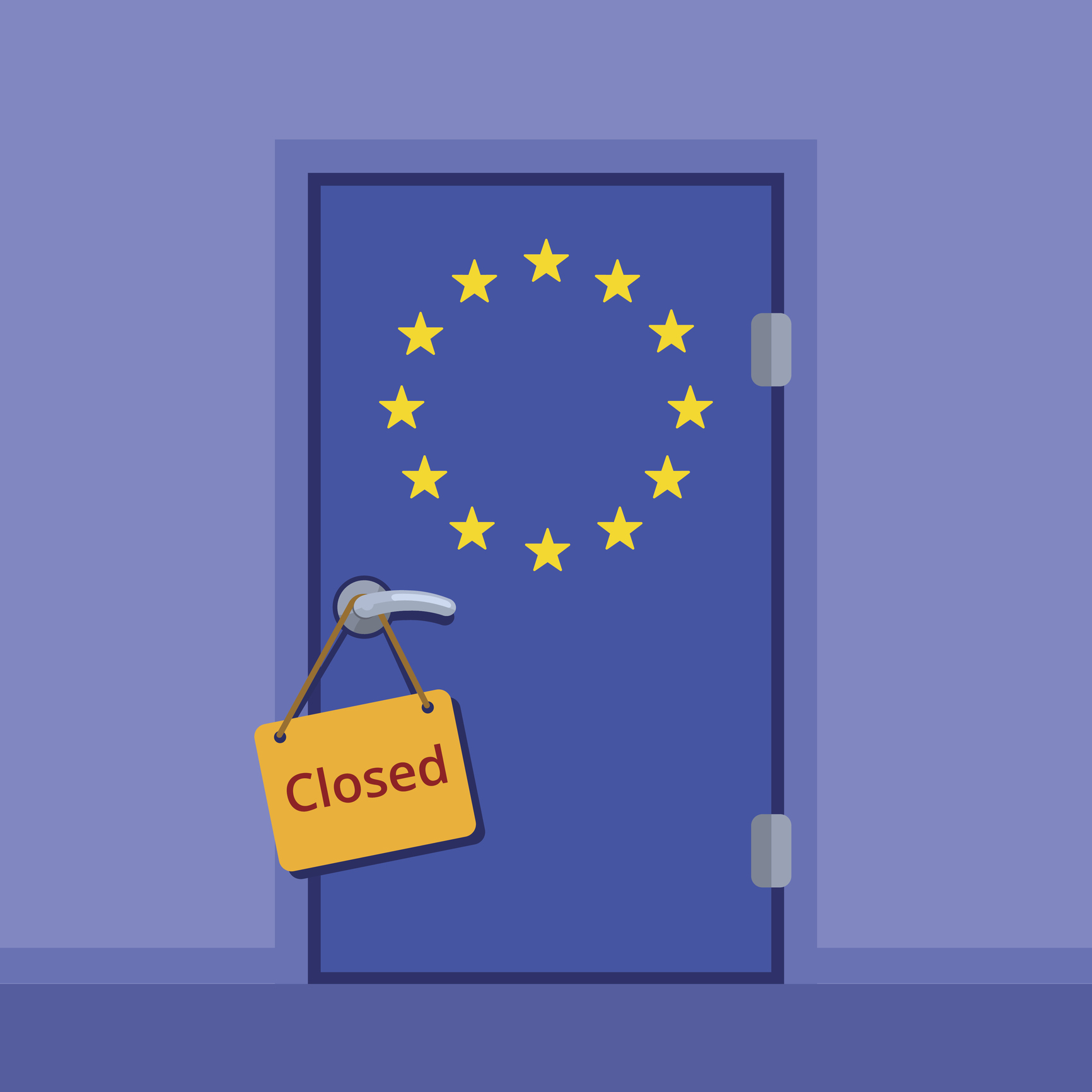 So the election is over. Well, for now at least! Brexit featured quite heavily during all the campaigning and talks are now beginning as to the Brexit process itself. But what difference has Brexit actually made to the economy so far?

It can be difficult to separate facts from opinions in the minefield that is Brexit. But here are six indicators of how Brexit is already impacting on the UK economy.

As we reported in our last blog, the most recent statistics from the Office of National Statistics indicate that the growth of the UK economy is slowing. The first estimate of 0.3% for January-March 2017 has now been revised down to 0.2%. This is not only a sharp contrast to the same period in 2016, when when we were outpacing Germany, Japan and the US, but also makes the UK the worst-performing of its G7 peers so far this year.

In April, inflation rose unexpectedly to 2.7% - its highest level since September 2013. Inflation is measured in various different ways and they are all increasing. The main cause of this rise is the fall in the pound, meaning that prices have to be raised to compensate for a weaker currency. In turn, the main cause of the weaker currency appears to be Brexit.

Gradually, most people are becoming worse off. Although total average wages grew by an annual rate of 2.4% in the three months to March, compared with the above inflation figure, they are actually falling. If this trend continues during 2017 it means that real wages will be negative for the first time since 2014. This in turn may impact upon consumer spending, a key contributing factor to UK economic growth.

There is a growing shortage of job applicants across a range of sectors including nursing, cleaning, IT and accountancy. A reduction in the number of EU nationals applying for work is particularly evident. The recent Markit/REC Report on Jobs indicates a sharp fall in the availability of permanent and temporary candidates and also a marked increase in vacancies. This is happening across the UK, with the greatest impact being felt in the South of England. However, this also means that the unemployment rate is now at its lowest since 1975, at 4.6%.

April data from Nationwide showed a second consecutive monthly decline in house prices. The annual house price growth has also dipped to 2.6% - its weakest pace for almost four years. Nationwide said that the weak pound could be to blame for falling house prices but is cautious to blame Brexit as such. Nationwide’s Chief Economist, Rob Gardner, acknowledges that we are in uncertain times and explains that “Housing market trends will depend crucially on developments in the wider economy.” However, he was also cautiously optimistic about the housing market, saying that “The subdued level of building activity and the shortage of properties on the market are likely to provide support for prices. As a result, we continue to believe that a small increase in house prices of around 2% is likely over the course of 2017 as a whole.”

The Council of Mortgage lenders estimate that gross mortgage lending for April is £18.4 billion. This is higher than average lending over the past year. However, data from the Bank of England indicates that the actual growth of mortgage lending in April (£2.7 billion) is the lowest since April 2016 and that the number of home loans approved - 64,645 - is the lowest monthly figure since September. The areas that are continuing to grow are first-time buyers and remortgage activity: all other parts of the market remain weaker than this time last year. The number of first-time buyers over the last 12 months has overtaken the number of home movers for the first time since 1996.

So as can be seen from the above we are living in very uncertain economic times. Whilst opinion is divided on some of the above areas, it is clear that it is not an easy time to be growing a small business. Indeed is it still possible to get a business loan in the UK in the current climate?

Times may be changing, but at Fair Business Loans we remain constant in our passion for helping small business grow.

So, if you are in the process of growing your business and are becoming concerned about being able to get a business loan in the UK then why not get in touch with us at Fair Business Loans to discuss how we can help you move things forward into the post-Brexit economy.